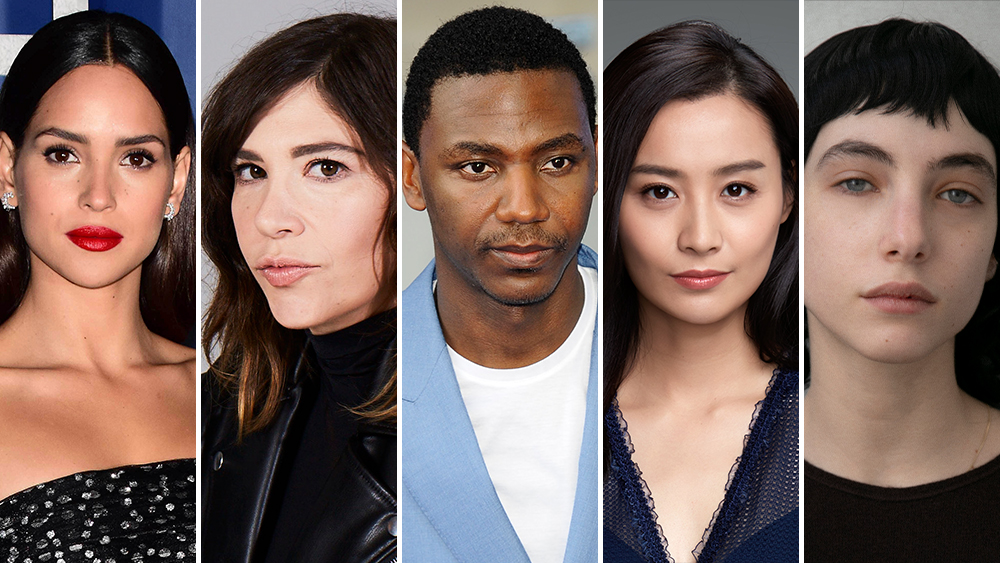 Adria Arjona (Pacific Rim: Uprising), Carrie Brownstein (The Nowwhere Inn), Jerrod Carmichael (On the Count of Three), Fala Chen (Shang-Chi and the Legend of the Ten Rings) and Devon Ross have been cast opposite Alicia Vikander in Irma Vep, a limited series based on Olivier Assayas’ 1996 feature film.

The series, loosely based on the film, will be written and directed by Assayas and produced by the team behind HBO’s Euphoria: A24, Sam Levinson and Kevin Turen.

Feature film Irma Vep starred Maggie Cheung as herself and Jean-Pierre Leaud as a middle-aged French film director. It screened in the Un Certain Regard section of the 1996 Cannes Film Festival.

The series, which is set against the backdrop of a lurid crime thriller, follows Vikander’s Mira, an American movie star disillusioned by her career and a recent breakup who comes to France to star as Irma Vep in a remake of the French silent film classic, Les Vampires. Mira struggles as the distinctions between herself and the character she plays begin to blur and merge. Irma Vep reveals to us the uncertain ground that lies at the border of fiction and reality, artifice and authenticity, art and life.

Brownstein portrays Zelda, Mira’s agent. She’s not interested in the vampires project and has far more lucrative offers for Mira.

Carmichael is Eamonn, Mira’s ex-boyfriend. He in Paris for a movie, and they haven’t seen each other since they broke up.

Ross is Revina, Mira’s assistant — a cinephile who soon will direct her first feature.