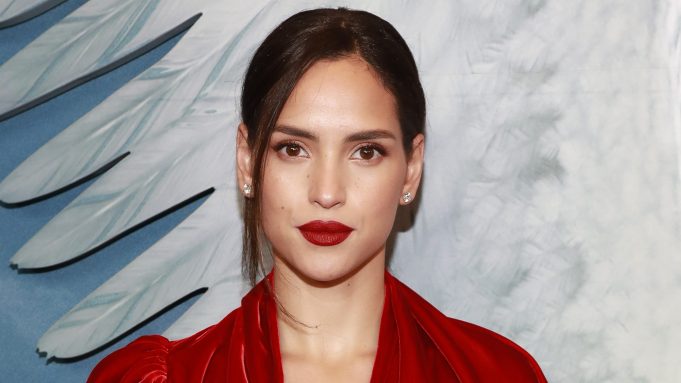 EXCLUSIVE: Adria Arjona will star and executive produce the drama Los Frikis, with Tyler Nilson and Michael Schwartz writing and directing. New Slate is financing, and Nilson and Schwartz will produce alongside Phil Lord, Christopher Miller and Rebecca Tomlinson for Lord Miller.

The film is based on the true story of punk-rock teenagers in Havana who deliberately inject themselves with HIV to escape the oppression of “Special Period” Cuba.

Arjona has a busy year ahead of includes a leading role in the Star Wars series Andor starring Diego Luna. She can be seen next in Sony’s Morbius opposite Jared Leto and Matt Smith and is also set to play the bride in Warner Bros’ new Father of the Bride pic starring Andy Garcia.

Adria Arjona Has A Genius Hack For Contouring Her Face