viewing mobile site
Welcome to Adria Arjona Fan, your web source for the talented actress. We provide the latest news, information, and photos to keep you up-to-date on everything going on in Adria's career. You may know her from projects such as True Detective, Narcos, Emerald, Pacific Rim: Uprising, 6 Underground, and most recently Marvel's Morbius. Adria can also be seen being the face of Armani Beauty and a spokesmodel for Tiffany and Co. If you have any questions, comments, or concerns; don't hesitate to contact the webmistress.

I’ve added screen captures from this week’s episode of “Irma Vep” into the photo gallery, enjoy!

The photo gallery has been updated with photos from yesterday’s “Irma Vep” Photocall, along with the cast and creators of the series attending the red carpet premiere for Holy Spider today at Cannes. I have also added the first episode still of Adria with Alicia Vikander in “Irma Vep”.

by admin
Comments are off
Adria Arjona Irma Vep Projects 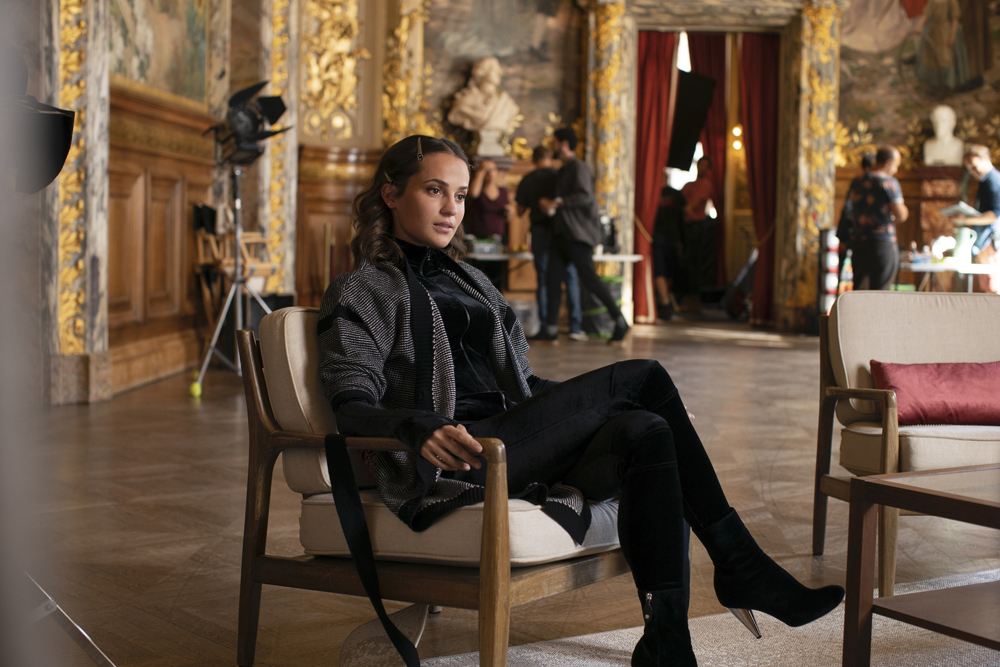 DEADLINE – HBO has set a June premiere date for Irma Vep, its limited series based on Olivier Assayas’ 1996 feature film, starring Alicia Vikander. Irma Vep, which will world premiere as an Official Selection at the 2022 Cannes Film Festival, will debut on Monday, June 6 at 9 PM on HBO and will be available to stream on HBO Max. We’re also getting a look at Vikander as Mira in three first-look photos (see above and below).

Written and directed by Assayas (Carlos), Irma Vepp centers on Mira (Vikander) an American movie star disillusioned by her career and a recent breakup, who comes to France to star as Irma Vep in a remake of the French silent film classic, Les Vampires. Set against the backdrop of a lurid crime thriller, Mira struggles as the distinctions between herself and the character she plays begin to blur and merge. Irma Vep reveals to us the uncertain ground that lies at the border of fiction and reality, artifice and authenticity, art and life.