I’ve added a couple of events Adria attended back in 2019 into the photo gallery. Enjoy!

On behalf of myself, Adria Arjona Fan visitors, and the rest of Adria’s fans, I would like to wish her a very happy 29th birthday! We all are wishing you a great year full of happiness, joy, love, luck, success, health and peace. And most importantly, thanks for being such an amazing person and inspiration to all of us. 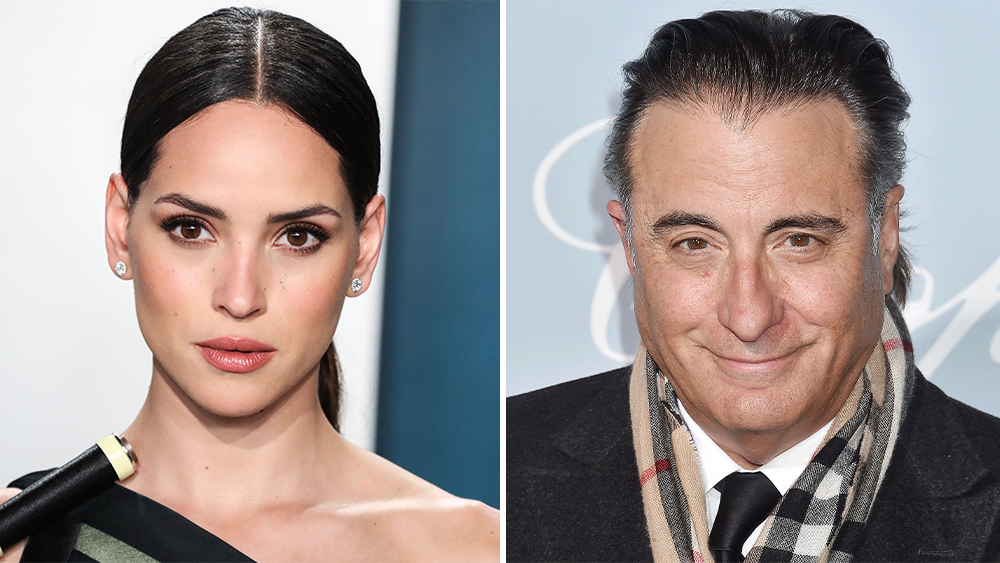 Sony Pictures has officially pushed Morbius from its October 2021 release date (now held by No Time To Die) to a January 21, 2022 release.

The film revolves around biochemist Michael Morbius (Jared Leto) trying to cure himself of a rare blood disease, but inadvertently infects himself with a form of vampirism instead. Adria, along with Tyrese Gibson, Michael Keaton, and Jared Harris also star.

Adria Arjona can keep a secret, kind of. When it was revealed last summer that she had been cast opposite Diego Luna in the Star Wars spin-off series Andor, the 28-year-old actor danced around the report, not exactly confirming it, but not denying it either. Ditto for her role in the upcoming Marvel thriller Morbius. When asked who she plays opposite Jared Leto’s scientist-turned-vampire at the center of the story, Arjona remained purposely vague. (The answer is Martine Bancroft, Morbius’s girlfriend and a scientist in her own right.) Morbius was set to hit theaters last July, but was delayed to later this year after most theaters shut down. The pandemic also forced Arjona to hit pause for the first time in her life. As the daughter of the Guatemalan singer-songwriter Ricardo Arjona, she spent her youth criss-crossing Latin America as a de facto member of her father’s traveling road-show, selling merchandise and even stage managing as she watched him play to bigger and bigger crowds. That early exposure to a transient lifestyle suited her well when, after studying acting at the Lee Strasberg Theatre and Film Institute in New York, she began appearing in projects such as the second season of HBO’s True Detective, and, more recently, Michael Bay’s full-blast action extravaganza 6 Underground. Now, with a return to pre-pandemic productivity in sight, Arjona is gearing up to pick up where she left off—with, as she tells Leto, a renewed sense of purpose.

JARED LETO: Where are you right now?
ADRIA ARJONA: I’m in Guatemala, at my dad’s recording studio.

LETO: I literally just left the recording studio. How’s your dad doing?
ARJONA: He’s good. I think he misses his people and his audience, but otherwise, he’s doing great. It’s the only year off he’s ever had.

LETO: Did you grow up on the road, or did he keep you away from that?
ARJONA: I was in the middle of it. I’ve lived on a tour bus for the majority of my life. He was playing really small gigs and he would just string us along.

LETO: I can relate, because I’ve spent so much time on tour buses, but thinking of a little kid running around out there on tour is awesome. And your dad is a legend. Does having this self-made icon as a father ever weigh on you?
ARJONA: Yes and no. When I’m with him he’s my dad, and when I’m away from him and hear the way people talk about him, and when I hear his music, I really feel it, like, “Holy shit, that’s my dad.” My last name does weigh on me sometimes, but I carry it with pride. I don’t know if I’ll ever reach his standards, but I’ll try.

Read the rest of the interview over at Interview Magazine’s website.